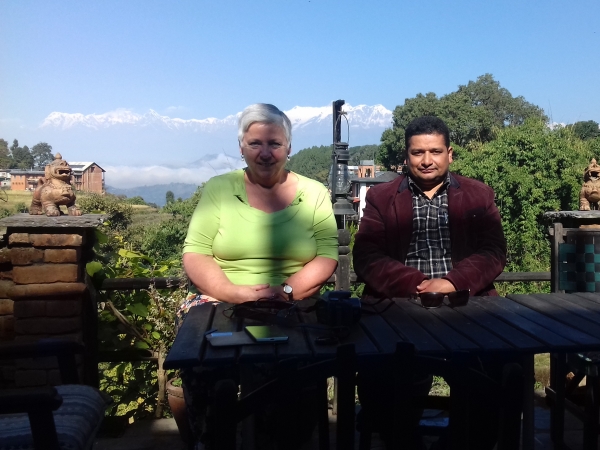 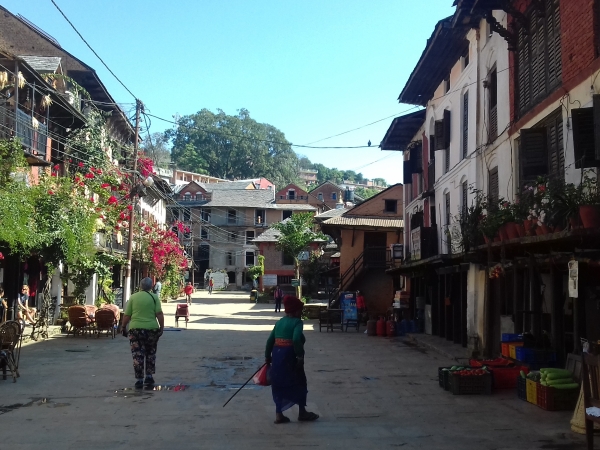 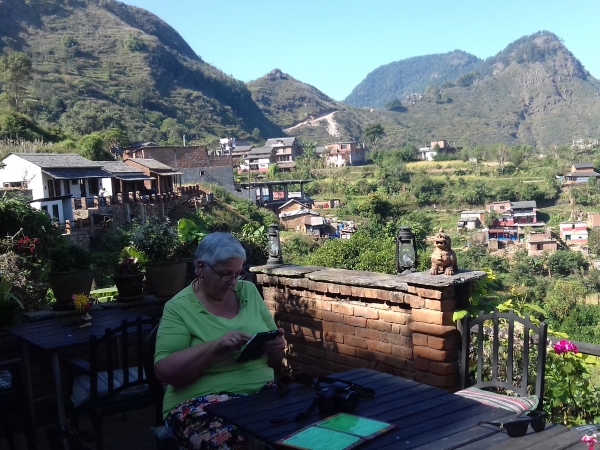 Bandipur (1010m. altutude) is an ancient trading town of quaints streets and charming atmosphere. It is situated on a ridge top south of Dhmre which lies 135 Kilometer out on the Kathmandu-Pokhara highway. Bandipur can be reached after 30 minute drive from dumre. A terrific excuirsion here are the Bandipur caves which attract both devout pilgrims and adventures. One of the countrys largest cave, these limestone formations have religious and imaginative significance. Bandipur was established as a funnelling point of trade by Newar traders from Bhaktapur in the Kathmandu valley after it had been conquered in 1768 by Prithvi Narayan Shah.

They took advantage of its malaria free location to develop it into an important stop along the India-Tibet trade route. With them they brought their cultural heritage and architecture which basically has remained unchanged to this day.

We can observe the panoramic excellent view of the Himalayas (Dhaulagiri, Annapurna, Manaslu, Ganesh, Langtang Himal, the Marsyangdi Valley, Mount Manakamana and Gorkha with its high perching palace), relatively easy accessibility and, of course, old Newari town flair, make Bandipur an interesting tourist site from which a few guesthouses and a hotel at the northern end of the Tundikhel try to benefit. It may well be that the seclusion of Bandipur saved the Newari architecture of its buildings which otherwise would have been replaced by faceless modern types found in many other towns of Nepal. Himalaya Family Adventure organize tourist transport to visit there.