Manaslu Conservation Area (MCA), declared on December 28, 1998 is the second conservation area under NTNC management. Manaslu, a mountainous region in northern part of Gorkha District, has a fragile but diverse natural resource base and a rich cultural environment. MCA encompasses a 1,663 sq. km. area with 7 Villages. There are about 9,000 inhabitants living in MCA and 2,000 species of plants, 33 mammals, 110 birds, 3 reptiles and 11 butterflies in 11 types of forest have been reported from the area. The area was neglected in terms of infrastructure development as well as all basic services, which directly affected the livelihood of the people. The local people were deprived of the benefits of access, safe drinking water supply and electricity. Education and health services were almost non-existent. Since no other economic opportunities were available, they had to depend on marginal agriculture, animal husbandry and exploitation of natural resources for survival. As Manaslu is a food deficit region, high dependency on natural resources was constantly straining the capacity of the ecosystem. Tourism, due to the semi-restricted area status of the six VDCs adjoining the Tibet Autonomous Region of China, is limited to 1,000 trekkers per annum, and only about 60% of the quota is subscribed. The local people do not enjoy the benefits from even these low numbers, as the groups have to visit the region in organized groups that are self-sufficient in all their requirements before they start the journey.

Manaslu has a lot to offer to the trekkers, from the beautiful scenery of the majestic Himalayan ranges and high altitude glacier lakes to rich biological and cultural diversity. The culture is equally attractive and most follow Buddhism. The rich cultural heritage is evident in the several large Buddhist monasteries like Shringi Gompa in Bihi, as well as Mu and Rachen Gompas in Chhekampar. Local examples of the harmony between religion and environmental conservation can be seen throughout the region, as Lamas (religious leaders) from monasteries have prohibited the locals to hunt wildlife. This has helped the wildlife to prosper and increase in MCA and is a prime habitat for the elusive snow leopard, grey wolf, musk deer, blue sheep and the Himalayan Thar. Here are some popular treks in Manaslu areas. 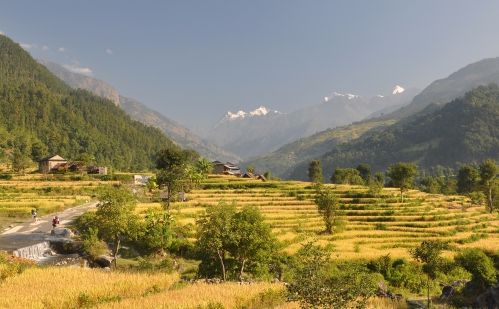 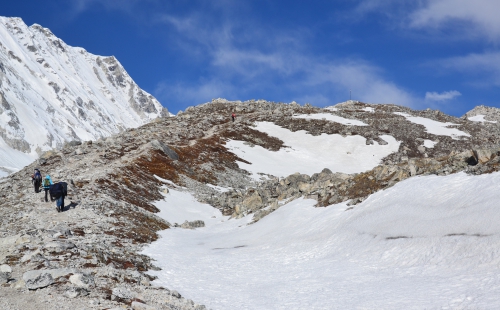 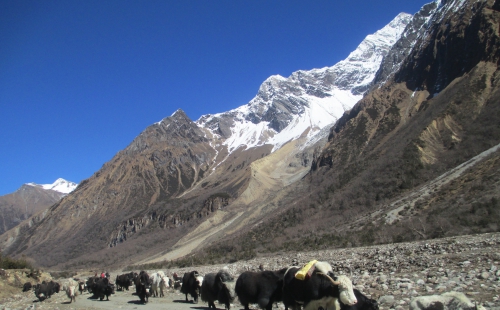 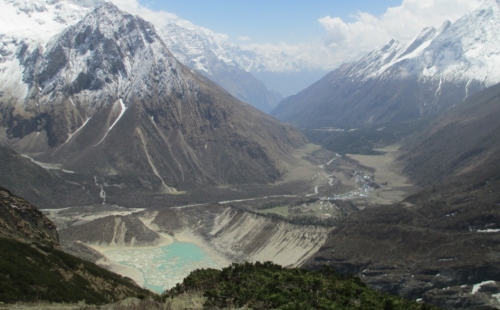